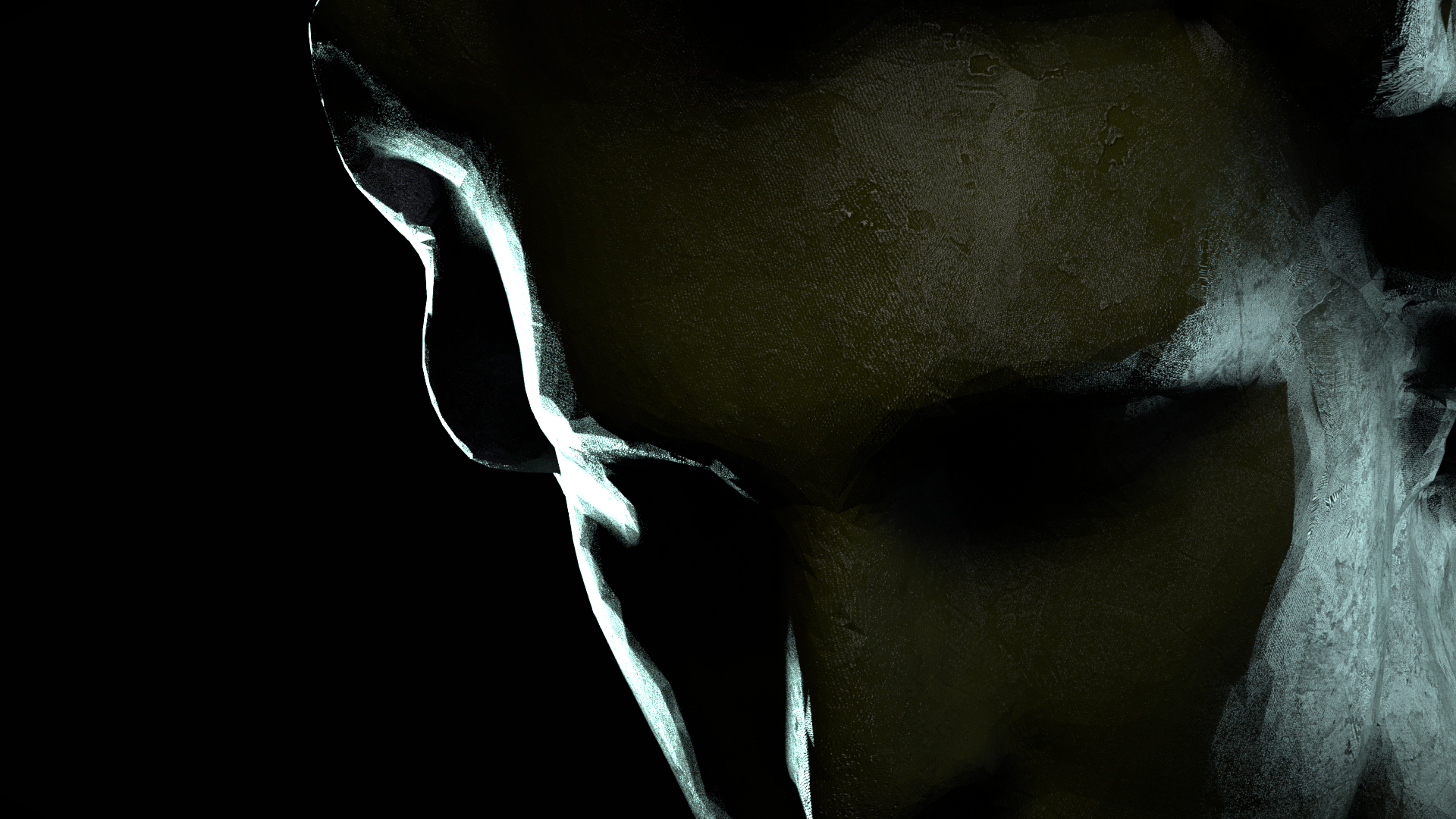 
Akshay Tiwari is an accomplished Motion Designer and Experimental Artist. We caught up with him to find out a little bit more about his speculative title sequence style-frames for Black Mirror.

Akshay Tiwari is an accomplished Motion Designer and Experimental Artist having worked on projects for well-known brands such Netflix, Logitech and Boonika Network. We caught up with him to find out a little bit more about his speculative title sequence style-frames for Black Mirror.

Fabrik: Hi Akshay! Would you like to share a little bit more about you and your work?

Akshay Tiwari: I am a designer and experimental artist. I primarily work in 3D to craft images and animations through a research and design-heavy approach. With a fondness for of all things art, design and math, I hope to discover the best balance between the technical and narrative aspects of digital art. I started off down this path while studying a lot of comic books, illustration, concept design and creative coding. But for the past two years, I have been diving more into proceduralism since it helps me maintain a healthy balance between my analytical and artistic ways of thinking. These influences help me in seeing the unseen and unsaid in a new light. I try my best to express these abstract visions through my work.

Fabrik: What was the spark that generated the idea for the Black Mirror Title Design?

Akshay Tiwari: It began simply as a design prompt to create a speculative title design for the Black Mirror series. I had not watched the series prior to this project. Suffice to say, the research and referencing phase ended up being quite shocking. What that meant to me as a designer was that my mind needed to cut deeper beyond the initial shock value. So I took a step back and observed how the individual episodes added up to a greater collective meaning. Meditating further over the themes in the show, I realised that the technologies shown were not just accessories but were as vital as human characters to the story. The moment I began seeing both – the humans and the technology as characters with individual roles, I had a light-bulb moment. I realised that a twisted tale of Pygmalion could become a great metaphor for what transpires throughout the series.

Fabrik: Could you tell us more about the creative process?

Akshay Tiwari: Designing for title sequences is always an exciting challenge. It is like elegantly defining a riddle but not solving it. That is why it requires a great amount of restraint and a good understanding of the symbolism at play that allude to the actual story without giving it away. In the case of the Black Mirror project, it was definitely difficult to cut through initial ideas that were exciting to execute but conceptually redundant. But once I had defined the foundation of the piece, I synthesized it into a personal design brief:

“The speculative title sequence explores the glamour-glazed fragile relationship between society and technology. Keeping in line with the tone of the series, the titles are a twisted metaphoric take on the classic tale of Pygmalion- the sculptor who fell in love with his sculpture. It is a journey through the formation of a digital entity that transcends its limitations to become more organic and life-like along with the degeneration of the man- machine relationship. It begins crafting itself in the image of its creator to almost become a sentient tapestry of data. But when it accomplishes its motive, it finds no rationale to feel attracted to it. It instead understands its human imperfections, only to tear itself apart in a calculated disappointment.”

Maintaining a mind map and reference board helped my design decisions to stay consistent.

I followed this through with plenty of design experiments and iterations to craft unique forms that fit the direction. The designs made for the titles are inspired mainly by Cajal neuron diagrams which show nervous systems to be layers of linear-routed networks versus a clustered one. As the series takes place in near future, some influences are also drawn from data visualisations and latent space algorithms which were then visualised as spatial constructs forming organic connections after starting from a more quantised form. All forms except the statue scan (by Benjamin Bardou) are designed in SideFX Houdini. The look, development and rendering was done in Octane. Then I put together all the style-frames in a cohesive sequence, that you can see on the project page.

Akshay Tiwari: I have worked on a variety of projects as collaborations over the past few months ranging from designing FUI, concepting for virtual production to designing titles for events. As and when they get released, I would be more than proud to share them. My personal projects are my ways of visually pursuing questions and curiosities that I have. They are playgrounds for experimentation and designing systems with emergent complexity. One of such projects that I am currently working on has been very rewarding for me. Here is a style-frame from that project:

Fabrik has always helped me curate and present my work as a seamless experience. Thanks a lot for this opportunity and letting me contribute to the Maker series.