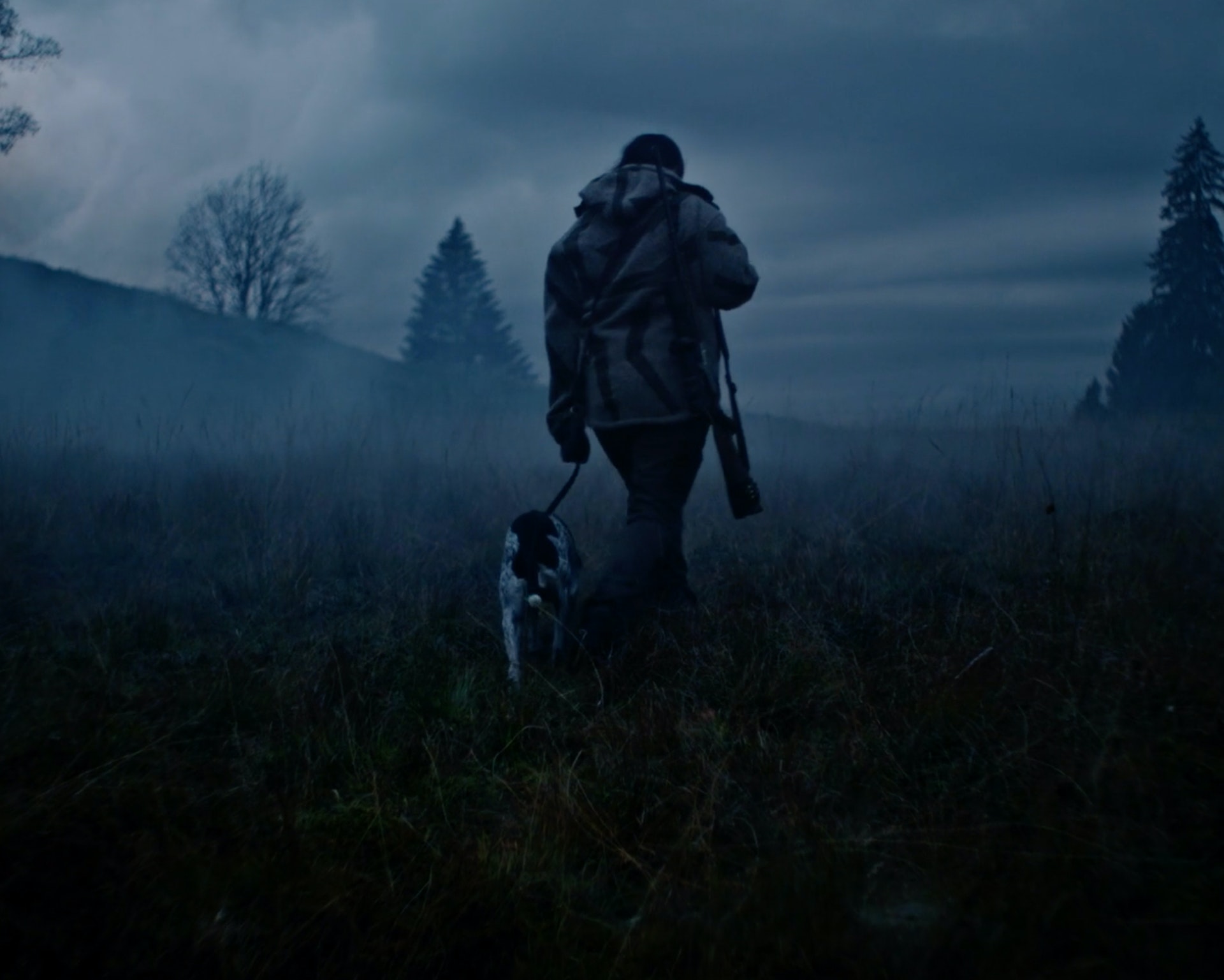 Winner of Behance Russia award, Andrew is a St.Petersburg based artist and Film graduate. He started working with Rolling Stone magazine at age 20 and had seen his work featured multiple international publications ever since.

In his work he likes to blend cinematic elements, fine art and commercial genres. Here, he gives us a portrait series of renowned artist Tricky for #Esquire magazine

Based on multiple true stories which gives a frank portrayal of the awkwardness, sensitivity and often humiliation that characterises many early experiences of menstruation.

Hunter Sabrina Bloch and straight-edge vegan Hermann Dill are equally passionate about animals. Yet their ideology and lifestyle could not be more different.

Cinematographer Fabian Kimoto is behind this episode produced by Stories AG for Swisscom's original series "CLASH”.

A design for sound