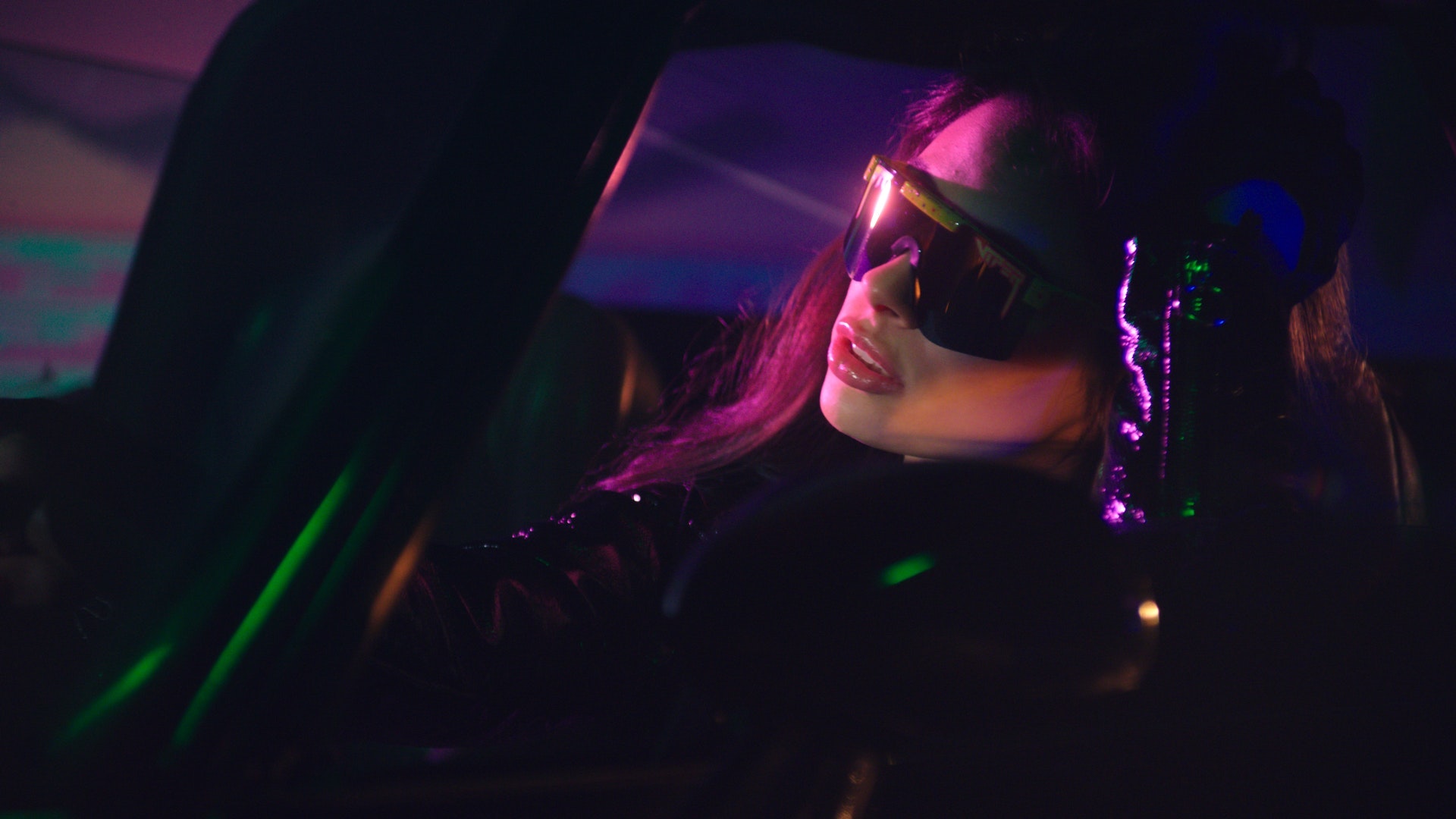 A Peacemaker, who rejects his final mission to save an endangered planet, is believed to be cursed when a solar storm hits his spaceship.

A modern retelling of the story of Jonah in the Belly of the Whale Writer director Aurora Fearnley has a slate of projects in development after winning The Pitch at Pinewood for Pulsar. Starring David Gyasi (Interstellar), Jessie Buckley (Wild Rose), the film won at 30+ festivals, picking up 2 Carbons in our F19 awards

Ayumi Ashley is the lead colorist at Ntropic New York. Prior to launching Ntropic’s East Coast color division, she made a name for herself as a premier colorist in the San Francisco Bay Area. While a passion for advertising brought her to the New York market, her portfolio of work has been recognized in acclaimed feature films and music videos at leading industry festivals and publications.

Akshay Tiwari is an aspiring motion designer and experimental artist. His primary focus is upon visual narratives and problem solving through procedural abstraction.

In his words, Möbius Dream is a listener of alien frequencies, a creation true in his pursuit t of finding the golden mean between technicality and narrative.

For older women, our society can often seem like an unwelcoming place. What space is there for older women in our world when even the luminously beautiful. Where we do celebrate the beauty of older women – laughter lines, wrinkles and all – it’s often a cynical marketing move from advertisers wanting to tap into the lucrative ‘grey pound’, rather than a genuine attempt at diversity.

And while women like Meryl Streep continue to kill it, for every Meryl there’s a thousand overlooked, talented women being shunted to the sidelines or made to play roles (in films, or in life) that aren’t worthy of their gifts.