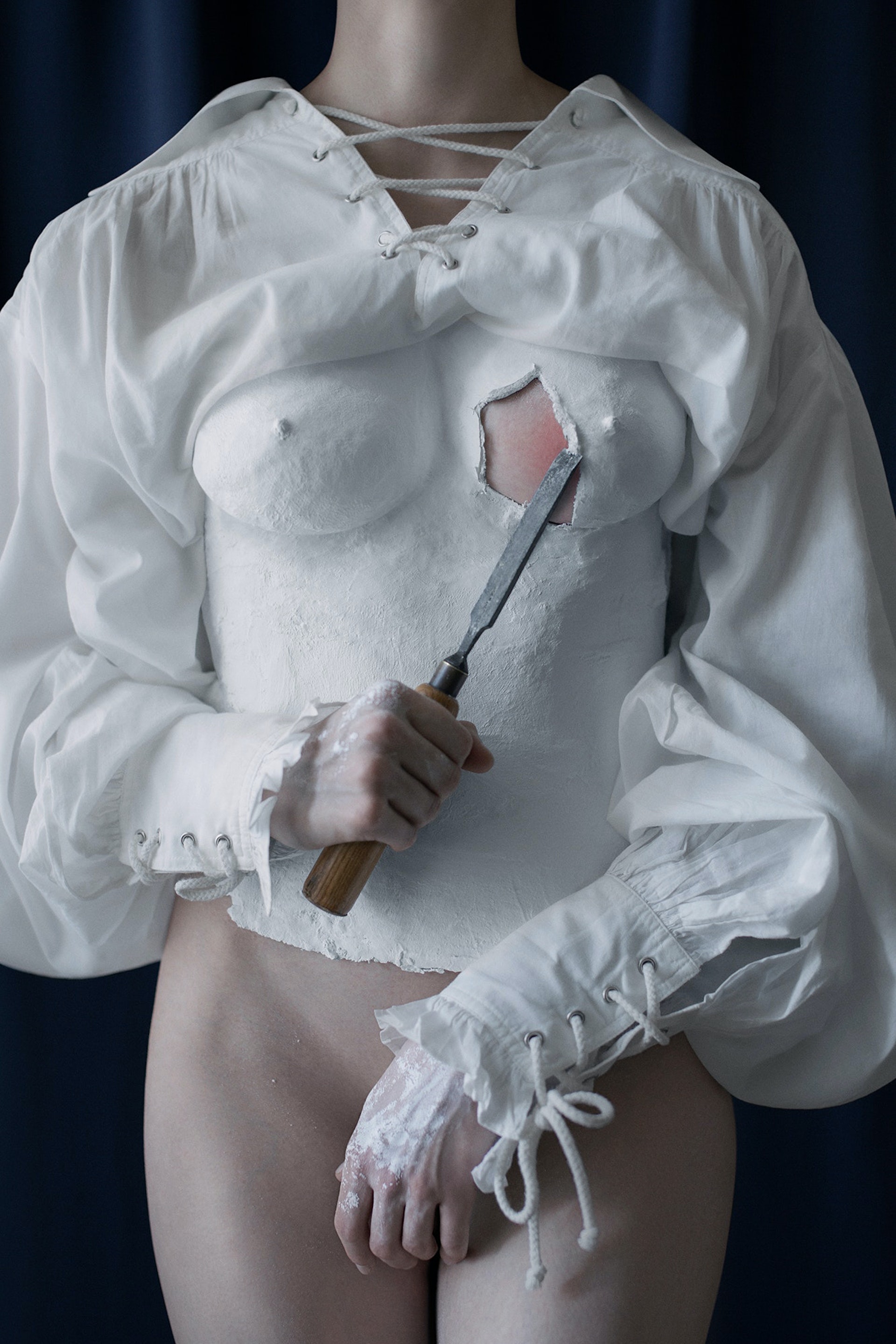 
In Chapter 24 we discuss the impactful work of Jake P. Reilly on the opiod crisis, Iness Rychlik's view on feminine erotica and Ben Joiner's stunning work with Ferrari.

In Chapter 24 we discuss the impactful work of Jake P. Reilly on the opiod crisis, Iness Rychlik's view on feminine erotica and Ben Joiner's stunning work with Ferrari.

No film can potentially transmit the sheer power and style of a @ferrari car, however, DoP Ben Joiner comes as close as it gets with this brilliant video for SF90 Stradale which exudes dynamism and gets us straight to the driver’s seat.

Ben has an impressive career as a director of photography spanning 20-plus years, which has taken him on film assignments in Europe, the USA, South America, Asia, Africa the Middle East and High Arctic.

In the words of Frieda Kahlo: “I am my own muse”. Iness Rychlick a Polish-born photographer and filmmaker asserts her feminine side with a self portrait, filled with references of historical drama.

Rychlik is recognised for her dark feminine erotica, which has been awarded and exhibited all around the world. She is fascinated by the idea of conveying sexuality and cruelty in a subtle evocative way.

In order to raise awareness and start conversations about the stigma of addiction, director Jake P. Reilly went through 48 hours of opioid withdrawal.

Jake comes with years of experience in advertising, having worked for brands such as Audi and Reebok. In this powerful video, he gives his first hand account of how damaging addiction and withdrawal is, urging us to choose empathy and not criticism.

The Man With The Halo

A half hour documentary following the recovery from career-threatening injury of Tim Don, holder of the Ironman world record. Made for On Running, one of Tim's sponsors, through Hungry Man UK. Filmed in Boulder, CO and Boston, MA.

A touching story by filmmaker Andrew Hinton @pilgrim_films showing the power of resilience and overcoming obstacles that seem -at first- insurmountable. Inspiring.