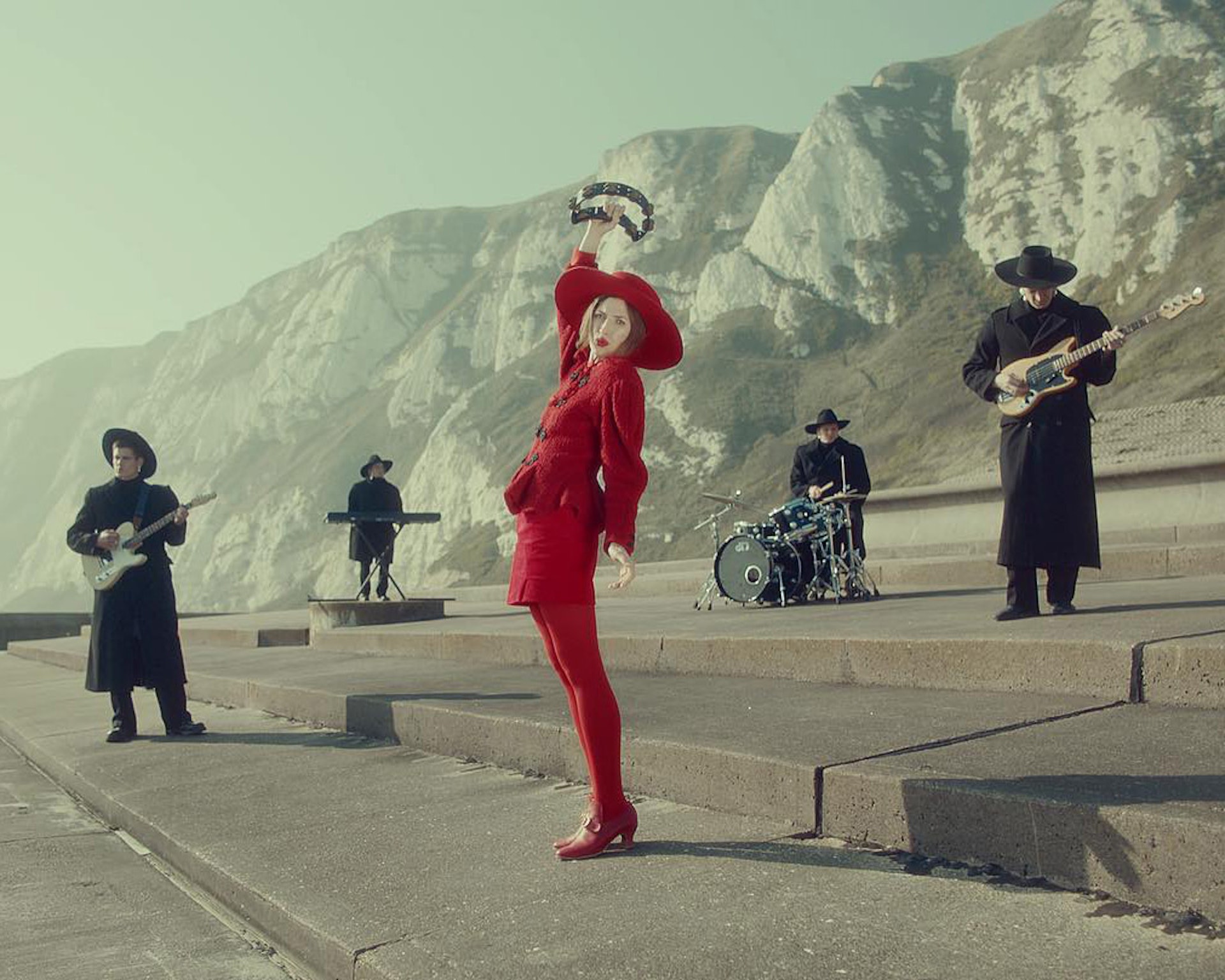 Jake Clarke is a graphic designer and 3D artist, living and working in Liverpool. His work is largely focused on the music industry, having worked with labels and bands from around the globe. Meticulous design work using the Mandelbulb suite.

Director Rob Chiu is behind the music shoot for multi-talented, singer, songwriter and painter Sevah.

D is for Distant Dream. Prateek doesn’t need a lot of intro. His absolutely stunning, neon-infused, retro-futuristic work features layers of interpretations. A while ago Prateek was featured as a Fabrik Hero.

It was in 2013, when Canadian director and photographer Simon Cote decided to leave his work in an established production company which he had co-founded, and forge his own path by going freelance. Since then he has never looked back. He has been directing commercial and corporate videos and he has also given us some fantastic shots from his trips around the world. Don’t hesitate, do your own thing.

For the past 35 years Academy Films has been developing film making talent, picking up awards across all platforms and working with some of the brightest minds, creatives and artists in the world.

From Cannes Lions to MTV awards, to international film festivals, their work is going from strength to strength. Some of the best loved music videos of all time including ‘Bittersweet Symphony’ and ‘Virtual Insanity’, as well as films for the Arctic Monkeys, Beyonce, James Blake, David Bowie, Jay-Z, Madonna, Massive Attack, Frank Ocean, The Prodigy, Radiohead, The Verve, Kanye West, Jack White and many others are the product of this wonderful production company.

Check out the latest addition to the Academy family, setting the foundations for a a fully rounded home for creative talent.

Not entirely season appropriate, but important nonetheless: Kirk Norbury captures the beauty of Iceland, a place under severe threat due to the effects climate change.

A Games Of Garments. Apart from portraying warrior Brienne of Tarth in HBO’s Game of Thrones, Gwendoline Christie becomes the muse of director Barnaby Roper in creating the “dress of the future” as seen on Nowness: The star awakes in a dark, dystopian landscape, entangled in unearthly garments created by Dutch fashion designer Iris van Herpen.

Joe, London-based photographer holds no allegiance. Analog or digital, they all hold the same properties when it comes to capturing a moment in time.

Armed with his camera, he captures the spirit of Hong Kong, the sounds, the people, the radiant neon signs hanging above the streets, the tall landscapes that is synonymous with, with the hopes that one day we can look back and remember the yesterdays.

Seeing double. The Norwegian photographer approaches portrait photography in an innovative way, transforming everyday faces into heroines of the lens.

Velos. A new series of 3D Designs by Ariel Palanzone offers a visual representation of the ever-present male vs female discourse.