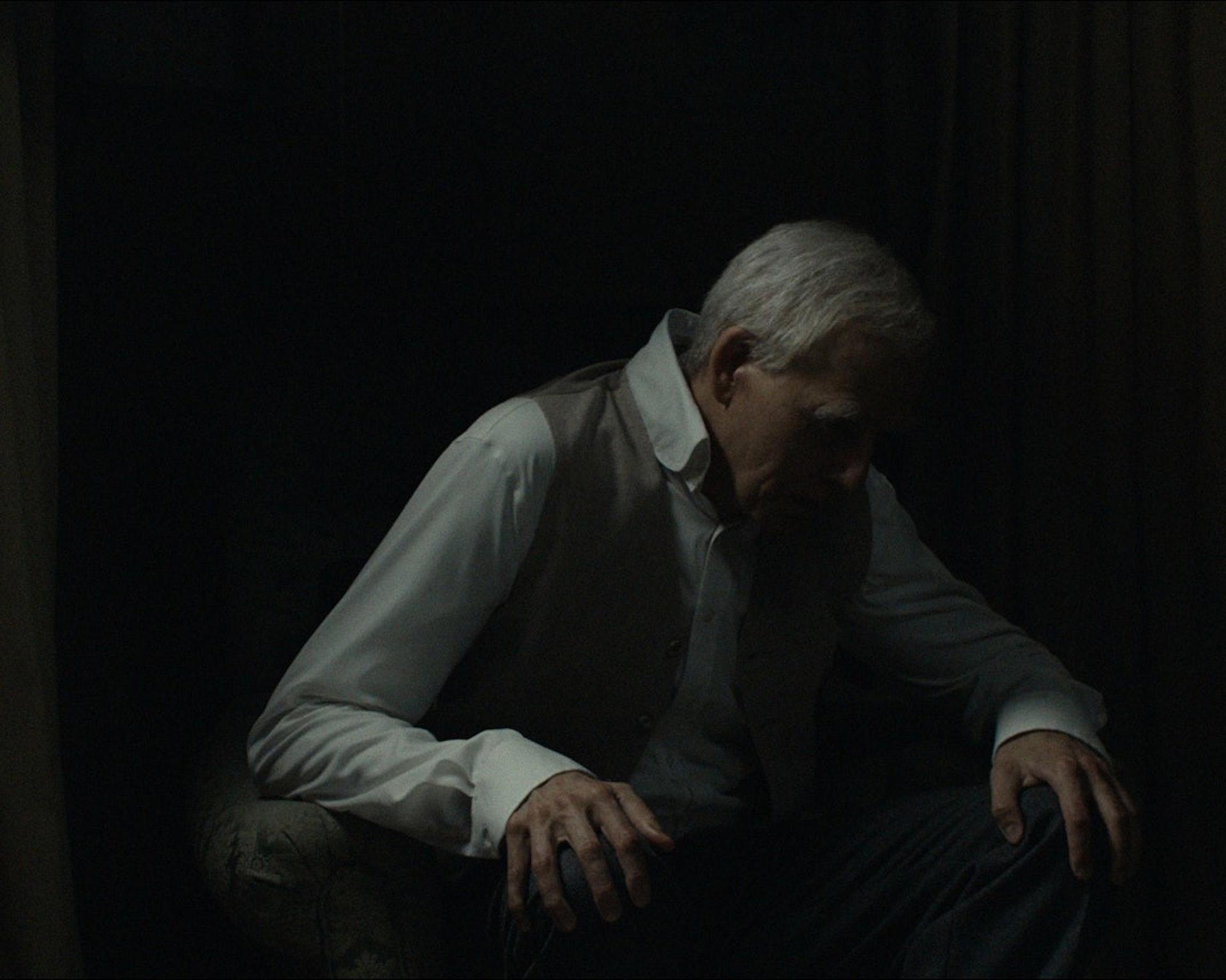 Cinematographer Pål Ulvik Rokseth is based out of Oslo, Norway with representation by UTA in the US. His work is powerful and considered - dark, muted tones bring depth and gravity to his feature films.

Based on multiple true stories which gives a frank portrayal of the awkwardness, sensitivity and often humiliation that characterises many early experiences of menstruation. Director & Photographer Libby Burke Wilde creates ABSENT, a short film about period poverty in the UK. Made for Freedom4Girls UK.

Hunter Sabrina Bloch and straight-edge vegan Hermann Dill are equally passionate about animals. Yet their ideology and lifestyle could not be more different.

Graphic designer and illustrator Haakon Andersen likes large canvases. Equally comfortable inside or outside, his long, detailed murals demand a little time and attention, revealing more depth and detail the longer you give them.

At the end of the year Christian Van Duuren, photographer and filmmaker, showcases his book of intimate, sensual black and white female portraits.

Evaldas Cesnavicius has a globetrotting career which most recently found him generating ideas and looks for new Bang & Olufsen products. A good amount of time was dedicated for RND process.

A series of manipulated images by photographer Karmilla Shelly, drawing inspiration from classic fables, Greek classics and romantic literature or to the masters of the Renaissance. Here: “Emptiness" - the emptiness and the invisibility of the human being in contemporary society.