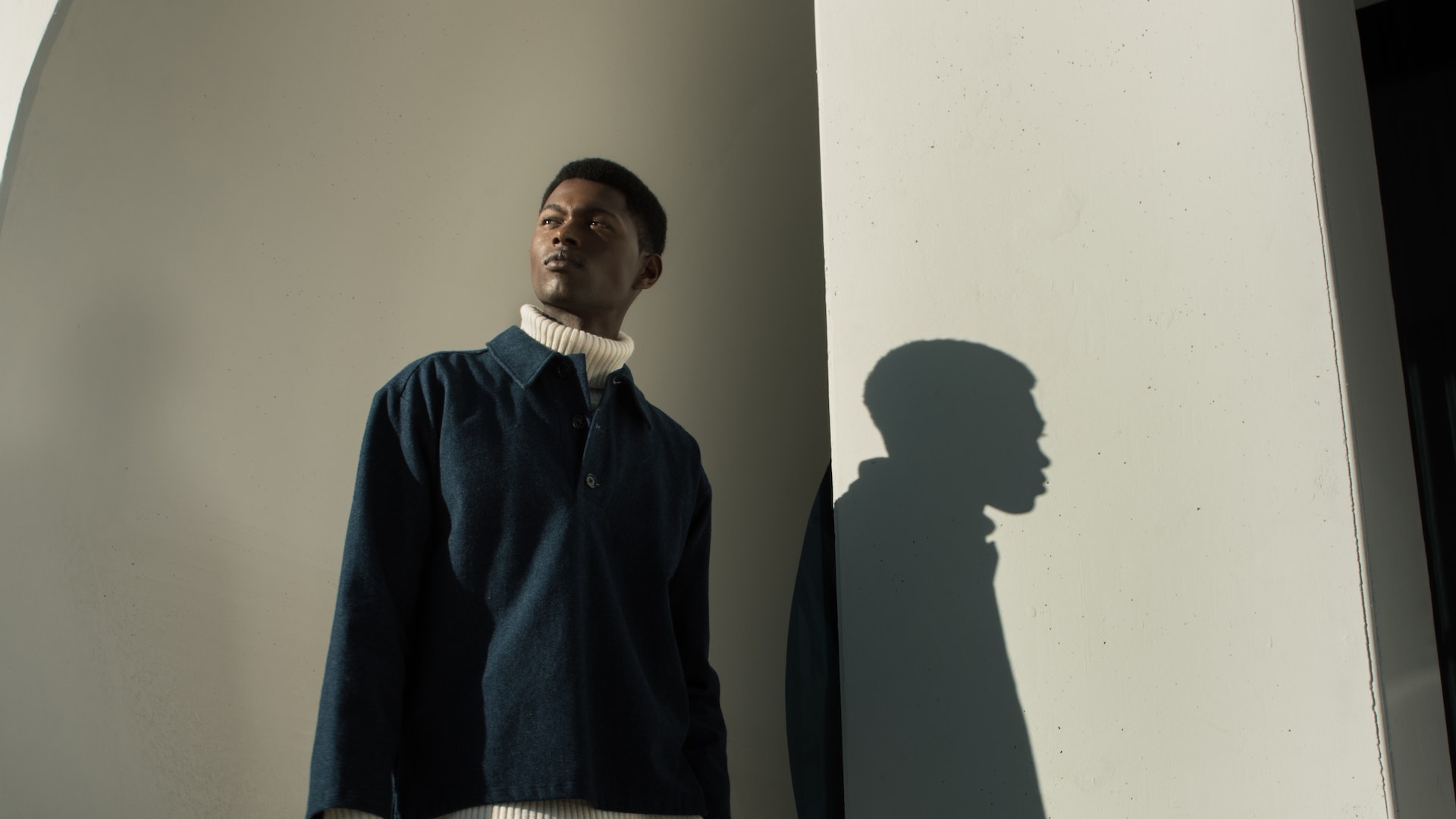 This short documentary for CLASH titled 'Hunter Vs Vegan Straight Edger⁠' by award-winning Cinematographer Fabian Kimoto introduces Hunter Sabrina Bloch and straight-edge vegan Hermann Dill. Both equally passionate about animals but their ideology and lifestyle could not be more different.

Everything about the way this commercial has been shot has us gripped, from perspective to lighting, a must-watch.

Sonja's upcoming short film 'Caterpillar' is testament to her methodology and we cannot wait to watch the final feature.

“My desire for self-expression is a driving force behind all of my photographs. The thoughts I have been dealing with are hardly bright or cheerful, but art allows me to channel them in a productive and creative way.”

With a meticulous eye for capturing detail, Stephan is a half Swiss, half Italian Cinematographer based in Berlin. He has worked on features, commercials and documentaries for world-renowned clients such as; Audi, McDonalds and Samsung.

Situated in France, Gabriel has a strong artistic curiosity and excels in a collective of creative fields from photography to videography, graphic design and directing.⁠⁠His photography portfolio has us particularly in awe, with a distinguished tone and arresting aesthetic. ⁠

With a reputation built on powerful, emotionally charged content, filmmaker Fileti's storytelling is driven by a belief that images speak to the soul of the viewer. He works primarily with non-actors to capture life as it is, carefully framed and distilled.

Filmed in Beirut, Lebanon, Both Sides is a global commercial for Sky News captures the dramatic brutality of conflict as well as moments of humanity that exist within this violence, showing it’s never just black and white.

⁠Originally from Flint, Michigan, Zen is a multidisciplinary director, artist and activist based in New York City. ⁠⁠Trainride by Jack Scott is a stunning depiction of contemporary love - Both whimsical and wonderful.

“In the last couple of years I have been making an effort to do more research about inclusivity and how to include it in my work. Those beautiful and under-appreciated details make all the difference, like representing body hair and stretch marks.”

David Hulin is an Animation Director and VFX Creative Director based in NYC. He is a proven creative talent who has been critical to the success of some of the most iconic animated projects for Commercials, TV and Film during his 20 years in the industry.⁠
⁠
After being approached by Geico or their RV campaign, David was tasked to create two talking turtles, and they are just the cutest! We definitely want to see more of these 'turtley' awesome characters.

See How The Characters Came To Life

Akshay primarily works in 3D to craft images and animations through a research and design-heavy approach. With a fondness for of all things art, design and math, he hopes to discover the best balance between the technical and narrative aspects of digital art.

Inspired from Ernst Haeckel's illustrations, this pear-like organism designed by Akshay is an exploration of topological operations that are an integral part of computational design but at the same time share roots with the microscopic and the living

Based in the Netherlands, talented director and photographer Christian's series of black and white portraits exude elegance and display the beauty of forms and tones.

⁠Photographer Diana Neto's new editorial for the latest issue of Parq Magazine is the perfect marriage of architecture, contrast and fashion and we are all over it.

Prateek predicts that in the year 2120, space travel could probably be as easy as catching a taxi. Hop onto a local rocket-bus, from one of the interplanetary stations, and take a trip to one of the many fantastic destinations on the multiple planets in and outside our solar system.⁠

This illustration was created for a new project by Future London Academy to create a possible vision of the future, 100 years from now.

Francois is a Director of Photography and Filmmaker residing in Brussels. He likes to tell visual stories through fiction and documentary and capturing those sincere moments in music.