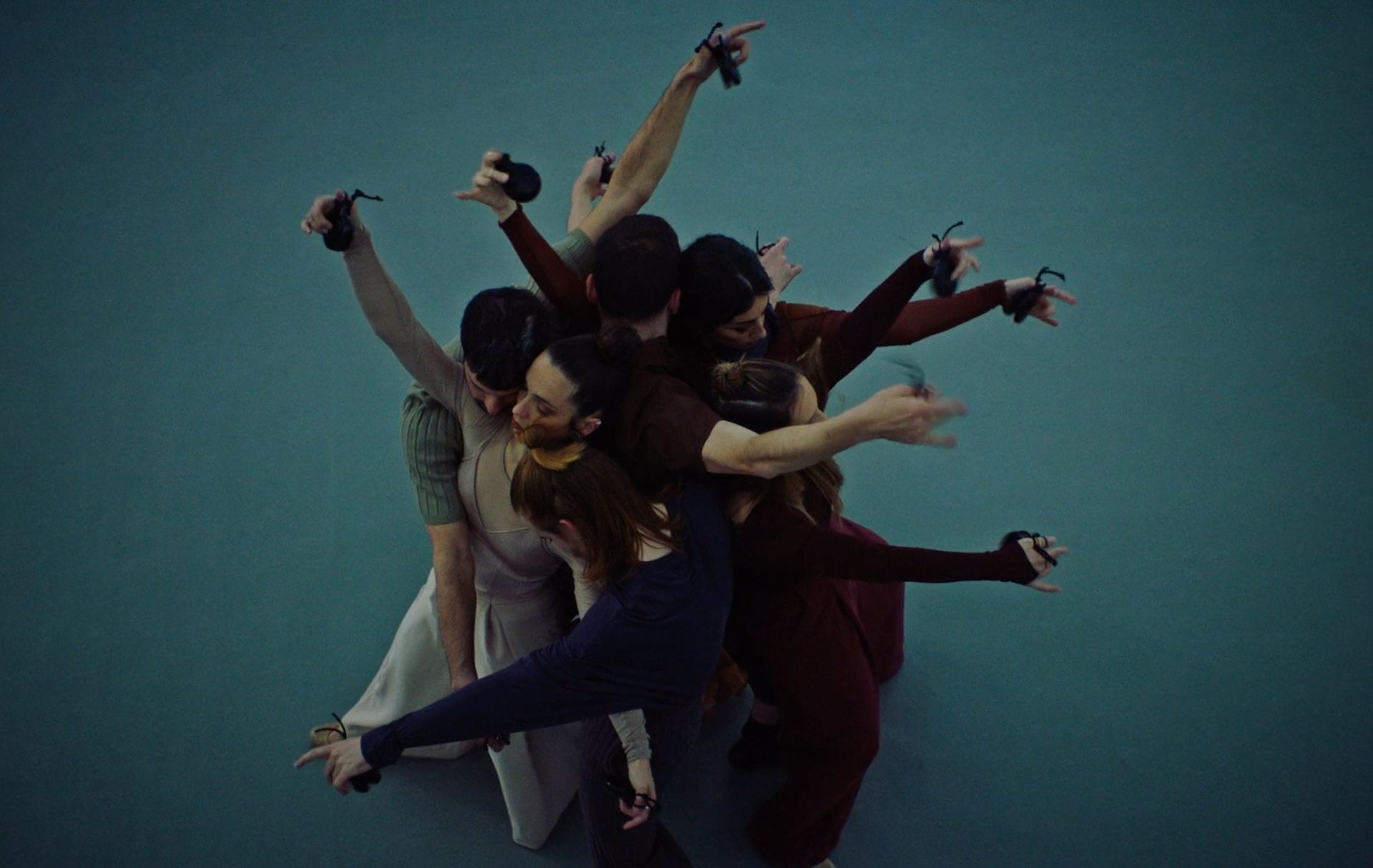 A summer plunge into Rive Noire's creative universe. Rive Noire believe that illustration is a unique graphic expression. An infinite field of exploration, cultivating a particular sensitivity to image creation and to the handmade. The all-powerfulness of the screen should not standardise styles but reveal the fortunate coincidences, the sensitivity of a gesture and the uniqueness of a treaty. Get on board, discover Rive Noire's portfolio and get ready to be transported to a design haven.

Drasik Studio were approached by Hitimpulse to produce an animated music video to launch their new song ‘Miss Fatty’ featuring Jazz Montell and Kanis. The interface is inspired by the aesthetic of retro video games and pops with an abundance vibrant colours.

Trizz Studio was founded in 2010 to play with the evocative and the ethereal, to produce the daring and unexpected, to create visions that feast the eye and the mind. A space to seek deeper meaning in the worlds of animation and film production.⁠⁠Collaborating with Riot Games, Trizz's talented team forged benchmarks, crafting an evocative 3 minutes of full CGI within an unforgiving landscape for K/da music's video "VILLAIN" featuring the unforgettable character, Evelynn. ⁠⁠Are you digging this A-list, CGI pop diva as much as we are?

"I’m interested in the ultimate feeling of freedom and connection that cinema brings. It can transport you anywhere, in any kind of world and situation, physically, visually, emotionally. In a way I’m drawn to its escapist powers, how we can dig down in the subconscious, create anything that the mind can dream of."

Production designer and art director Ásh K Halliburton⁠ does it again with this breathtaking set design for the Harpers Bazaar Vietnam 10th Anniversary Couture special.⁠⁠Inspired by Yasuaki Onishi who used Urea crystals to create a ‘snowlike effect’ in his original sculptures, Ásh spent days and multiple experiments getting the perfect formula to produce the crystals. An icey sensational outcome!

Ruan Kitchener⁠ is a London-based fashion designer with a background in editorial, luxury ready-to-wear and commercial fashion. ⁠⁠From mood-board to sketch and then final design, Ruan's portfolio takes you on a journey bringing each collection to life. ⁠

Enrique Millán Fuentes-Guerra is a young Cinematographer living in Madrid. He is keen to find new perspectives on a visual approach and has most commonly worked on commercials and music videos. “Un Cuerpo Es” (A Body Is) for Dancer Marco Flores is a celebration of movement and we’re totally mesmerised.

Watch 'A Body Is'