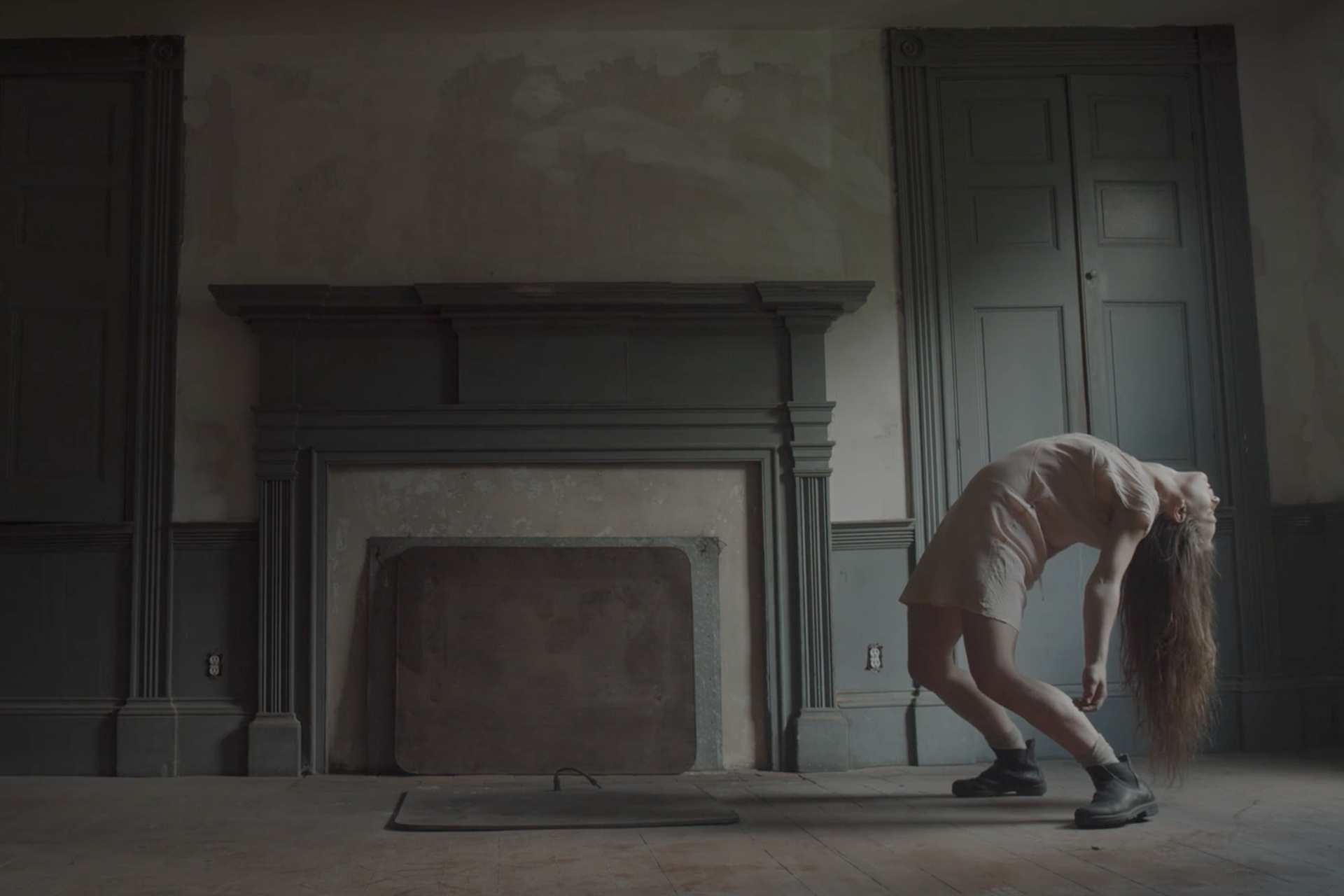 Jiani is a Creative at Balmain. She loves dreaming and imaging different decors and atmospheres, to transform basic things into a brand new scene.

Adi Halfin is a Director
USA

Adi is an award winning director and screenwriter. Her interpretation to Radiohead's "True Love Waits" featuring world-renowned dancer-choreographer Bobbi Jene Smith, has won seven awards, including Best Unofficial Music Video at the Los Angeles Music Video Festival. "I’ve long admired the athleticism and physical prowess of dancers as they defy the limits of their bodies with displays of kinetic choreography, but equally mesmerising are those performances defined by the applied disciplines of grace and poise."

Born in Southern California, Joel's a half-Japanese, multi-hyphenate, Emmy award winning Film and Commercial Director who seeks to give a voice to marginalised individuals. "Being half-Japanese, I’ve always been proud showcasing my Japanese, AAPI culture and storytelling. I’ve been putting it out into the world for a while now to tell more Japanese, AAPI stories - whether it’s writing half-Japanese scripts set in the US and Japan, Almost Asian web series with my sister, or directing a piece with Ayumu Hirano for the Olympics."

Kira has been in the media industry for over a decade and has worked on advertising, short films and music videos – both cutting and colour grading.

Realística are a team of Architects who specialise in rendering, animation and virtual reality for Architecture. As 3D professionals at the forefront of technology, they create unique experiences to tour future property in a realistic way.

Lee's work is distinctive in style, producing strong, vivid imagery, using a combination of photographic capture and post-production technique to achieve his particular style. No stranger to success this conceptual style of photographic production has already won him over fifty industry awards both at home and overseas, with is work being extensively featured in the likes of Estetica, Hair, Saatchi Art and more.

We support our community and showcase their work every day. We're always keen to see what you've created. Follow our social feeds and tag your new work with #onfabrik when you're ready to show it to the world.