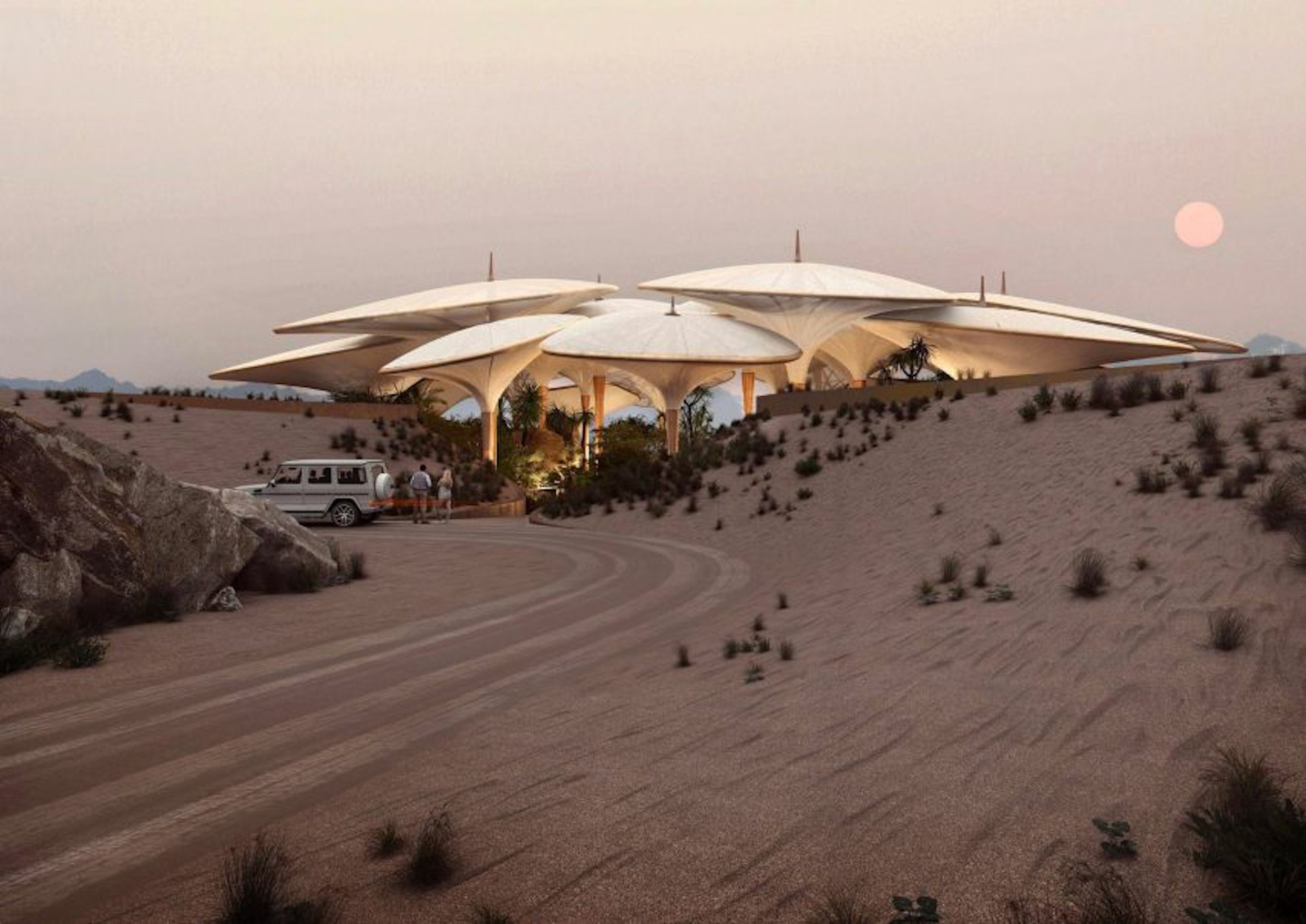 
We're in the spirit for positivity and change and with light at the end of the tunnel, what better way than to share our monthly curation of uplifting articles.

Another moment to go down in history. The first images of a Nasa's rover landing on Mars beaming back thousands of photos of the red planet. If you're as enamoured as we are about all things space, you don't want to miss these. Read the article.

The new era of podcasting

Spotify have announced that former president Barack Obama and rockstar Bruce Springsteen — yes, you read that right — will host a show called Renegades: Born in the USA. They’ll be discussing “race, fatherhood, marriage, and the state of America,” and we cannot wait to listen. Find out more.

A testament to the phrase "Give a man a fish and he will eat for a day. Teach a man how to fish and you feed him for a lifetime". You should never feel limited by your wealth and this message makes our hearts feel so full. Prepare yourself, it's a real tearjerker. Watch here.

A playful rebrand for McDonald's

Pearlfisher have partnered with the restaurant giant for a multi-year redesign of the global packaging system. The rebrand brings the personality of McDonald's to life through simple illustration that is aesthetically minimal and, most importantly, emotionally joyful. Read more.

Surrounded by a remote desert landscape, the Southern Dunes hotel designed by Foster + Partners is definitely one to add to the travel bucket list. Read all about it.