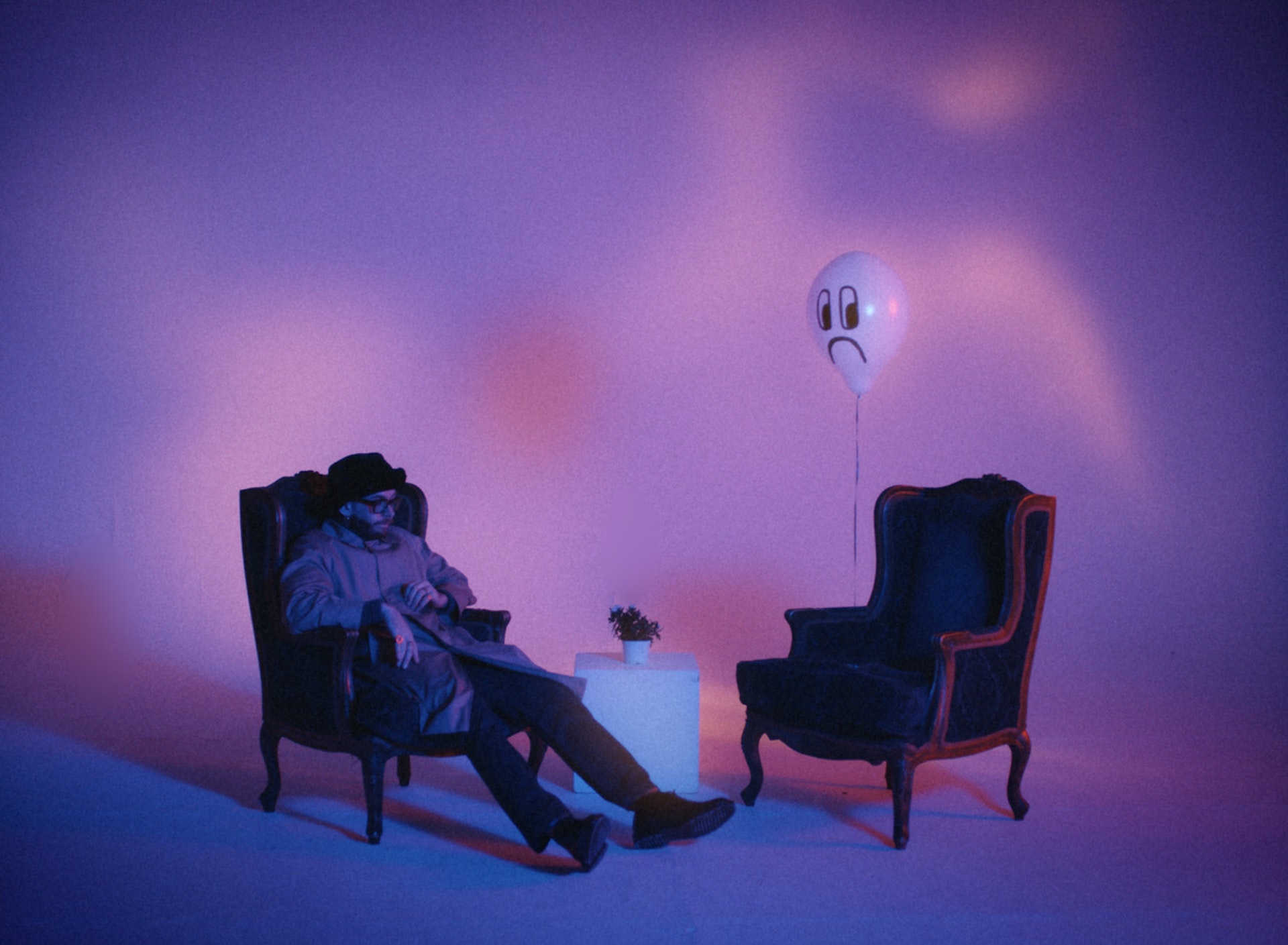 
For this installment, we had the opportunity to catch up with Jim Allen, Creative Director at No.8 and Scarlett Bovingdon, freelance short-form editor and discuss key recent work.

For this installment, we had the opportunity to catch up with Jim Allen, Creative Director at No.8 and Scarlett Bovingdon, freelance short-form editor and discuss key recent work.

No.8 is a creative sound and vision studio in the heart of London's Soho. Established in 2019 by Creative Director Jim Allen and Managing Director Barny Wright, No.8 offers best-in-class multi-disciplinary services through a single point of contact. Clients are serviced by a dedicated team across all post disciplines - editing, audio, music, colour grading, VFX, CGI and animation.

Fabrik: Hi Jim! Would you like to share a little bit more about No 8’s work and your role? Let’s get to know each other!

Jim Allen: I'm Creative Director of No.8 which is a creative sound and vision studio based in London.

We work on a wide range projects but the majority tend to be either commercials or music videos.

I would like to go a little bit behind the scenes regarding your recent work for Madeon. Tell us a little bit more about the creative process - any obstacles and any breakthroughs?

Jim Allen: I love working on promos, the creative journey tends to be more freewheeling than when working on a commercial, and this promo for Madeon is a great example.

Director Lena Headey started talking to us very early in the process when her ideas where still being formed. The budget was very challenging as they often are with music videos, so Lena would run all her ideas by us to make sure they were achievable. This led to a fast but rapidly changing creative development and the promo that got made is really quite different to the original concept.

This creative development continued after the promo was shot. The surreal night sky that Maisie Williams ascends into at the end was originally conceived as a far simpler sky but while the promo was being edited Lena asked if she could see some options. We gave a range from a simple star field to more fantastical executions and after some feedback from the artist and Director we arrived at what you see in the promo.

The other main challenge for us on this one was the explosion of glass created when the protagonists collide. Lena wanted to shoot some glass for real on set, so the actors had handfuls which they let go as they crashed into each other. This provided us with a great reference to match in CG, but again we pushed the fantasy level up a notch and created some magical light reflections and pings.

I guess the only obstacle we had was a comment that came in late in the process. It was felt that Maisie had too much blood on her in the early bedroom scenes and that the narrative would be better if she got bloodier as the scene progressed. This meant some complex clean-up work for us where we had to reconstruct Maisie's face in some shots.

It was great to work with Lena on this, and the promo has got some pleasing comments on Youtube. Reading the comments on youtube after a promo is finished is one of my favourite parts of the process. There are always some great theories, like the person who says the collision scene is all cgi and that the bodies where simulations. It wasn't btw, it was real people crashing into each other in a real painful way.

Asked about the process director Lena Headey said ‘Jim was amazing, offering solutions to my madness. They just know what they’re doing, and creatively push forward, there is never a no. I love working with these guys’

Fabrik: Hi Scarlett! Would you like to share a little bit more about you and your work?

Fabrik:I would like to go a little bit behind the scenes regarding your work for Larry Pink The Human. Tell us a little bit more about the creative process - any obstacles and any breakthroughs?

Scarlett Bovingdon: Love You, By by Larry Pink The Human was actually the most challenging music video I have done so far as we essentially built a separate parallel narrative alongside the lyrics and what the individuals were actually talking about through subtitles. The balloon acts as an outlet/therapist figure and we go through a range of emotions and paces, keeping these timings right and in line with the track was like editing within a subtext I found difficult to grasp and my first cut wasn’t great, I sent it to Keane (the director) and basically asked him not to watch it haha!

I remember being up so late every night on this just determined to get it and figure out why it wasn’t working, I think it's really tough when you can’t see the reason, every cut just feels problematic and like you’re not getting out alive. This project really taught me to feel out the process and to be patient with myself. Luckily he had faith and I got into a much better flow after v3! My background is trailers and promos so I can sometimes instinctively cut quite fast and as only my third music promo it was a really great opportunity for me to mix things up pace wise in a way that wasn’t obvious and out of my comfort zone.