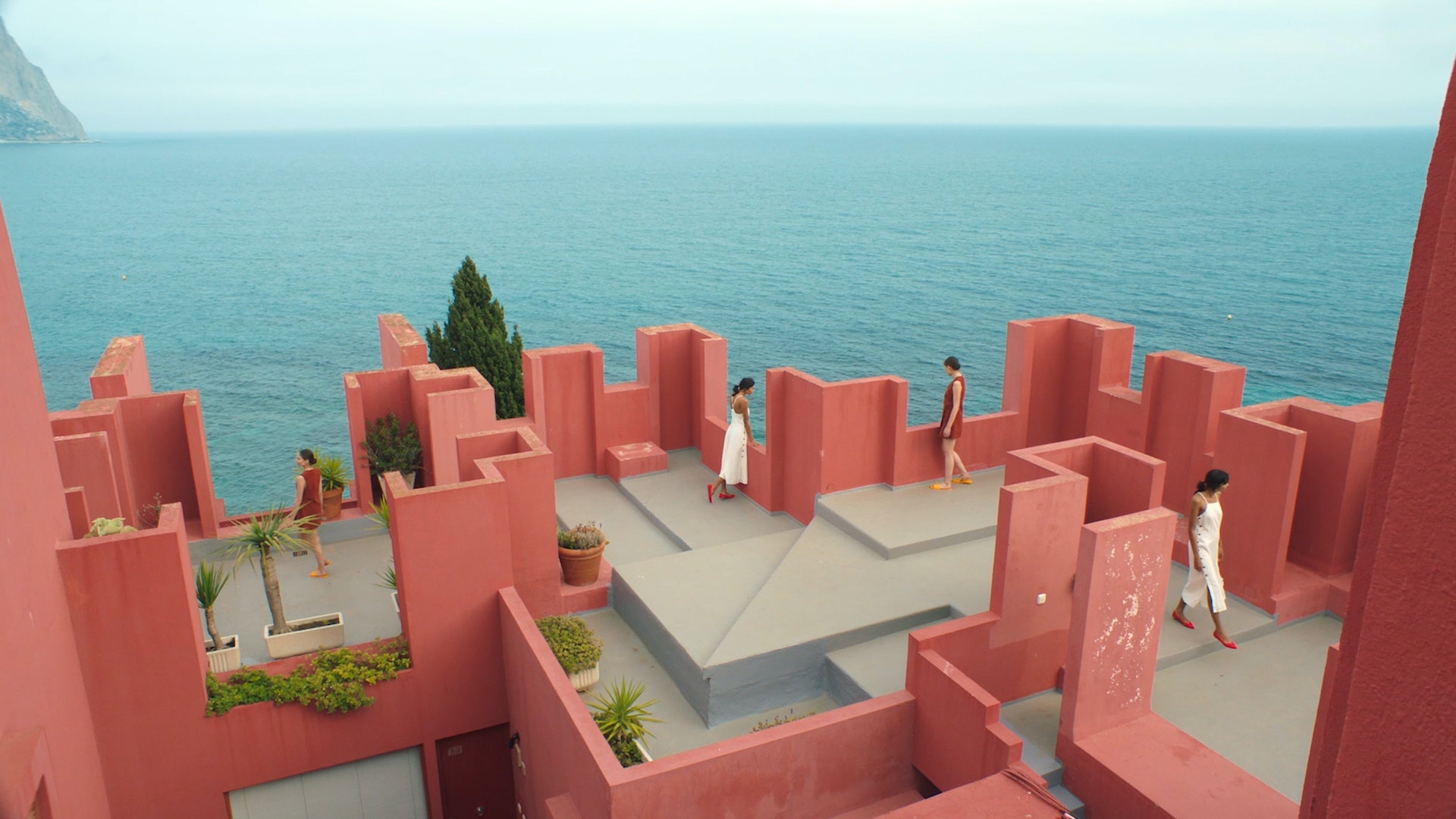 
In February we celebrated the 250th weekly Fabrik portfolio we've shared since launching in 2015. It's our great pleasure to review new portfolio websites as they launch and every one we feature reminds us why we build Fabrik in the first place.

There is quietness and expansiveness in film director Sakari Suuronen's work. The Finnish director, based in London and Helsinki, received his MA in Documentary Directing from the prestigious National Film and Television School in the UK.

Expand the scene, take a few minutes to decompress with his deeply Nordic portfolio.

Out of Southern California, Joel is a three-time Emmy Award Nominee & 2016 Emmy award winning mixed-race Japanese-American director who seeks to give a voice to minority individuals. He spent most of the last couple of years in New York City working on “POSE: Identity, Community, Respect,” a documentary around the largest transgender cast ever assembled for TV.

This week is special. We start each week with a brand new portfolio from our community. Today we're celebrating the 250th Fabrik portfolio shared since we launched in 2015.