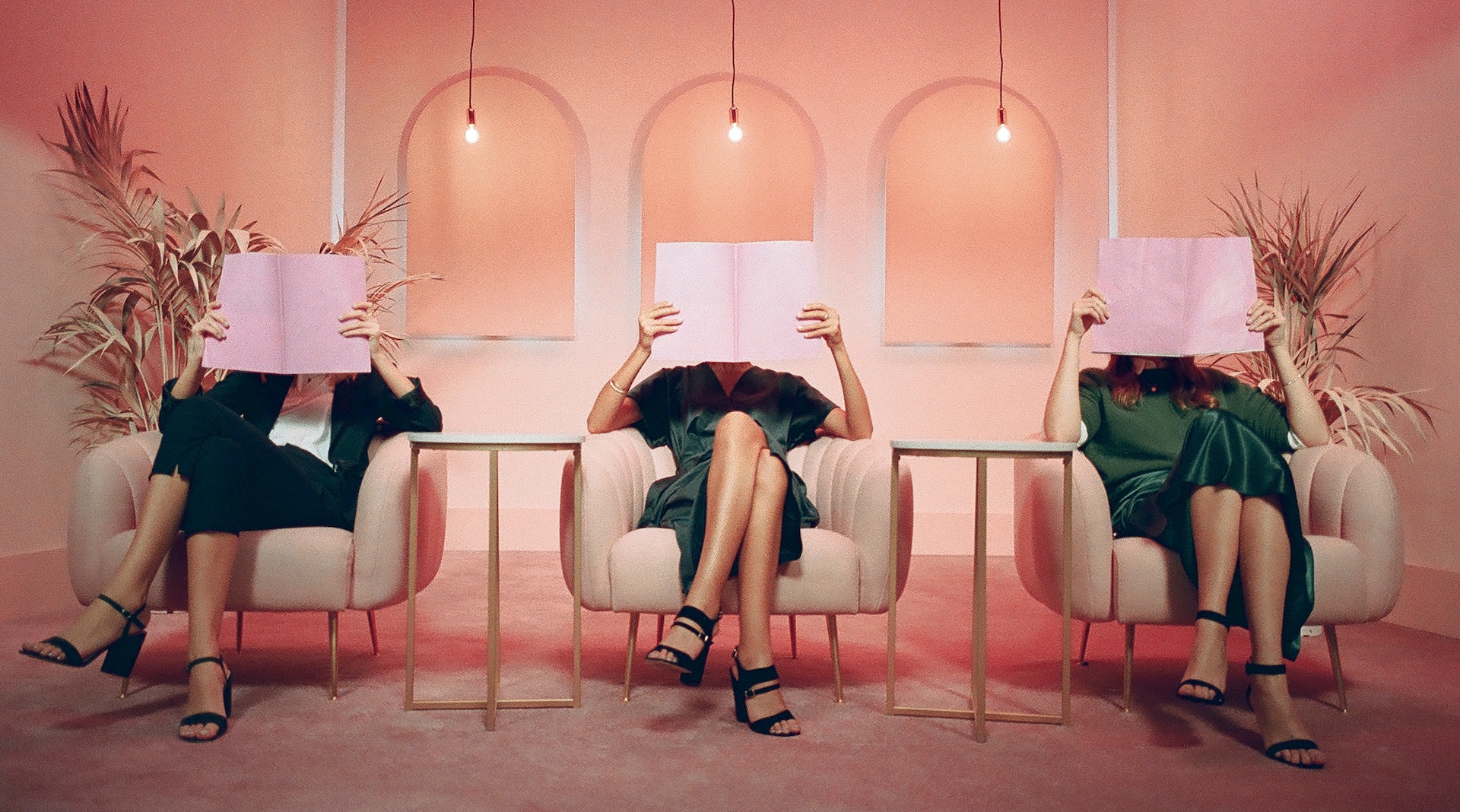 
New year, new portfolios with an array of award-winning contributions from three filmmakers and an illustrator. A superb introduction to 2020.

Award-winning writer/director Aurora Fearnley has a slate of projects in development after winning The Pitch at Pinewood for her ambitious sci-fi short Pulsar. Starring David Gyasi (Interstellar) and Jessie Buckley (Wild Rose), the film has won numerous awards at 30+ festivals. Since going live in May 2019 the film has been viewed a million times.

Visual artist and illustrator David Vanadia is based in Marseille, France. Through the use of engraving, paper collage and digital, he's developed a singular, minimalist identity; at once recognisable and meaningful..

Based out of Copenhagen, filmmaker Fred Salmon makes Macho Films - a full service production agency for the love of grit, toughness and explosions..

Director Sye Allen has a host of commercial and music promo work on his portfolio but his dramatic short 'Beasts' peaked our interest. Great work..