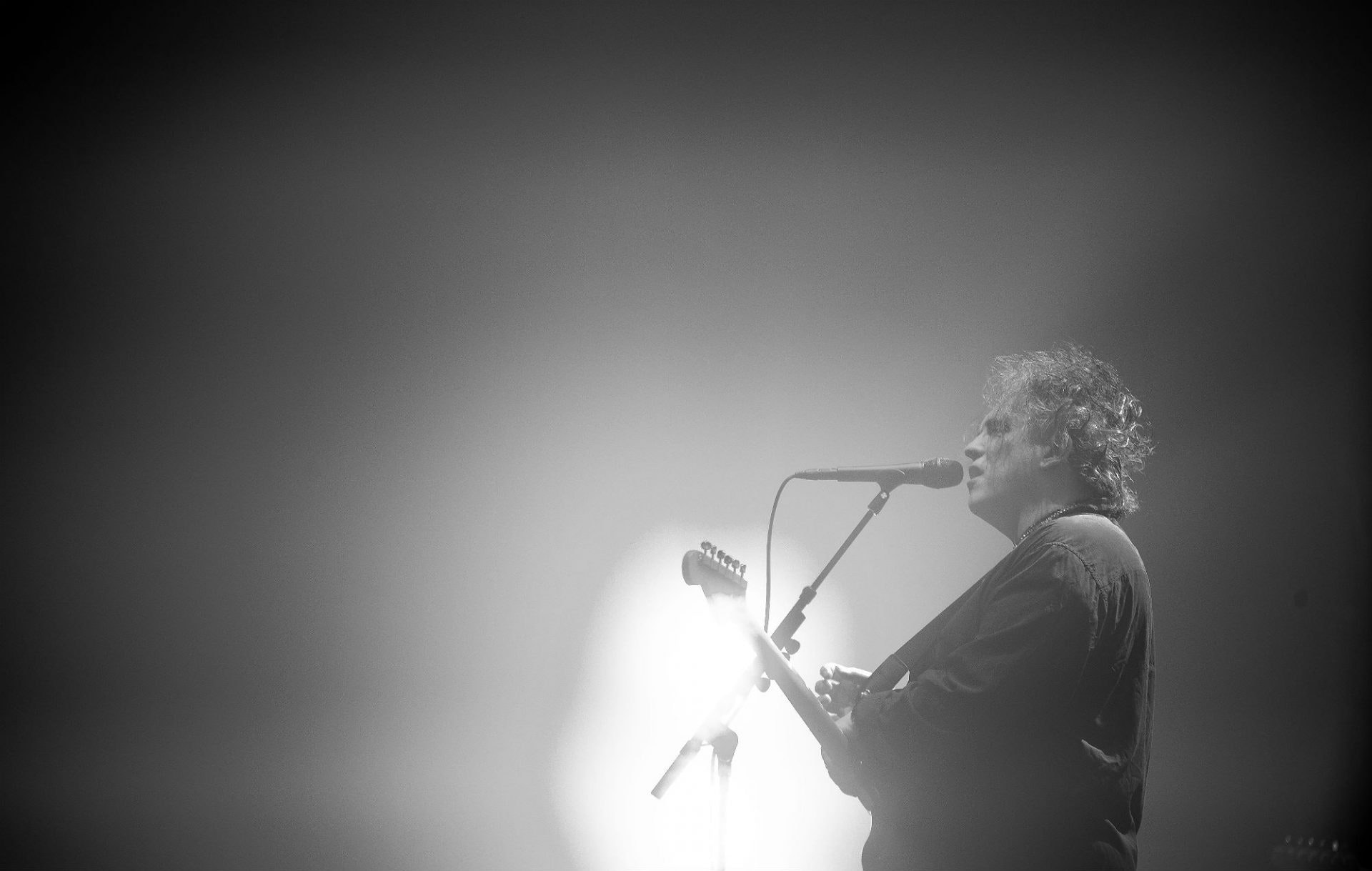 David honed his comic chops as a TV director, winning the Best Comedy BAFTA for sketch show That Mitchell and Webb Look. He's worked with some of Britain’s top talent including Steve Coogan, Olivia Colman, Matt Lucas and Gemma Arterton.

As lead director of student house-share comedy Fresh Meat, David gave Jack Whitehall his first acting job, and the show went on to win 6 awards, including the RTS Award for Best Comedy.

Lasse Bauer makes artwork of cars. That's what he does, and he does it beautifully. We could say he captures the spirit of each marque, painstakingly perfects his angles and develops a character for each car he draws, but it's sort of obvious just by looking at his work. So just do that instead.