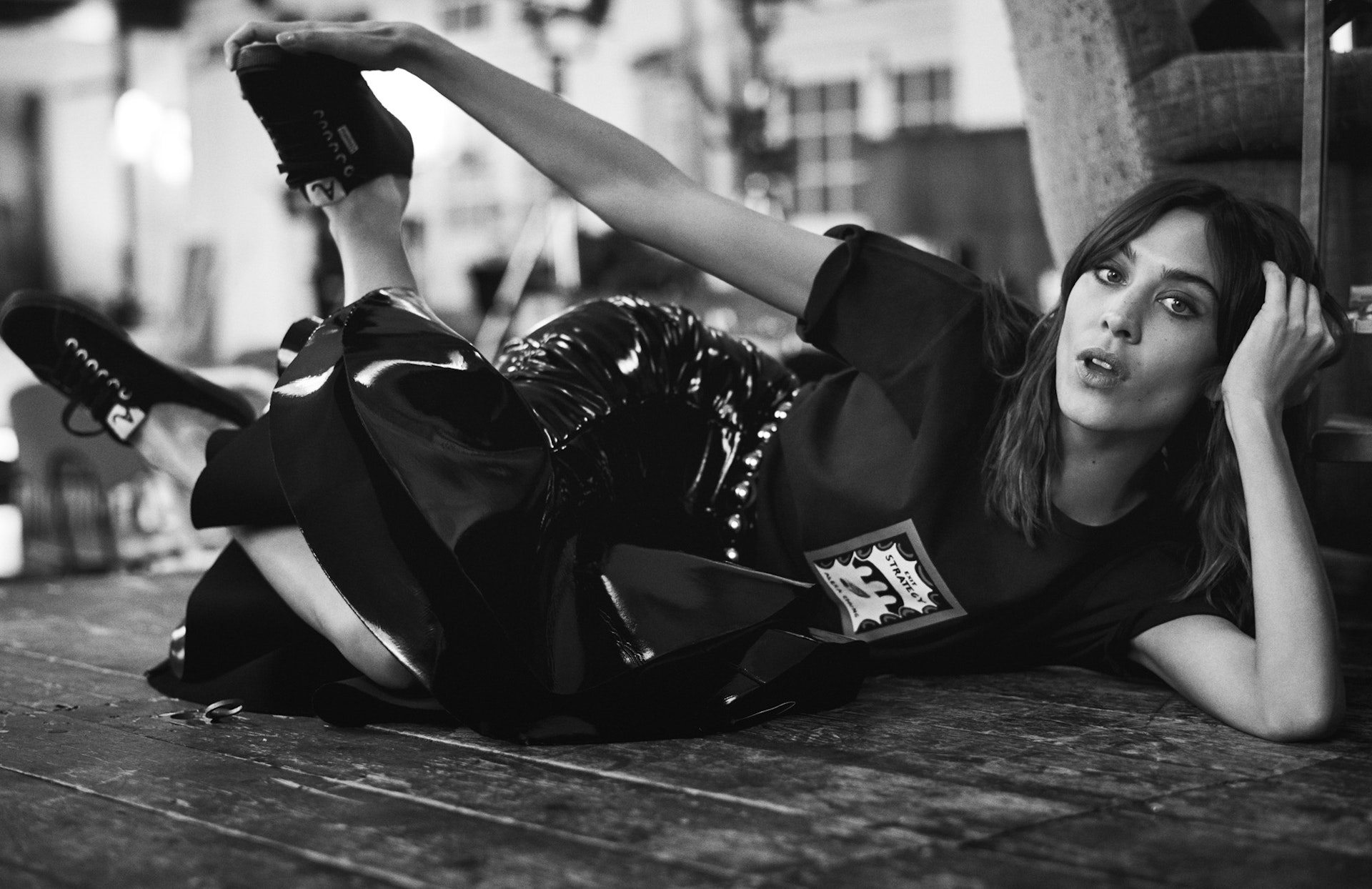 
London is calling this March as we celebrate a fresh batch of superstar creators working in advertising, fashion, games, reportage and film.

London-based Visual Development Artist Lorenzo Premurosa started his career in 2006 as 3D Modeller and Texture Artist in Milan's games industry before re-learning Visual Arts. After 3 years of 'Comic Art School' in Milan he switched to Cinema and has been working in the industry since..

Curate Films is a long form production company. Madeleine Sanderson and Dan Dickenson lead their stellar roster of writer/director talent; who are working on some of the best-loved titles in features and TV.

Born in Milan in 1984, cinematographer Davide Mardegan graduated in Philosophy. His work is expansive and calm, and his superb reportage photography is as honest as it is composed.

Londoner David Burton grew up in the pages of The Face and i-D magazines, revelling in the magnetism of the fashion scene with a desire be a part of it. That happened.

He's worked all over the world with the likes of Vogue, Harpers Bazaar, Clarins, Gap, Belstaff and GQ, as well as Elle, which he has been teaming up with for over fifteen years.