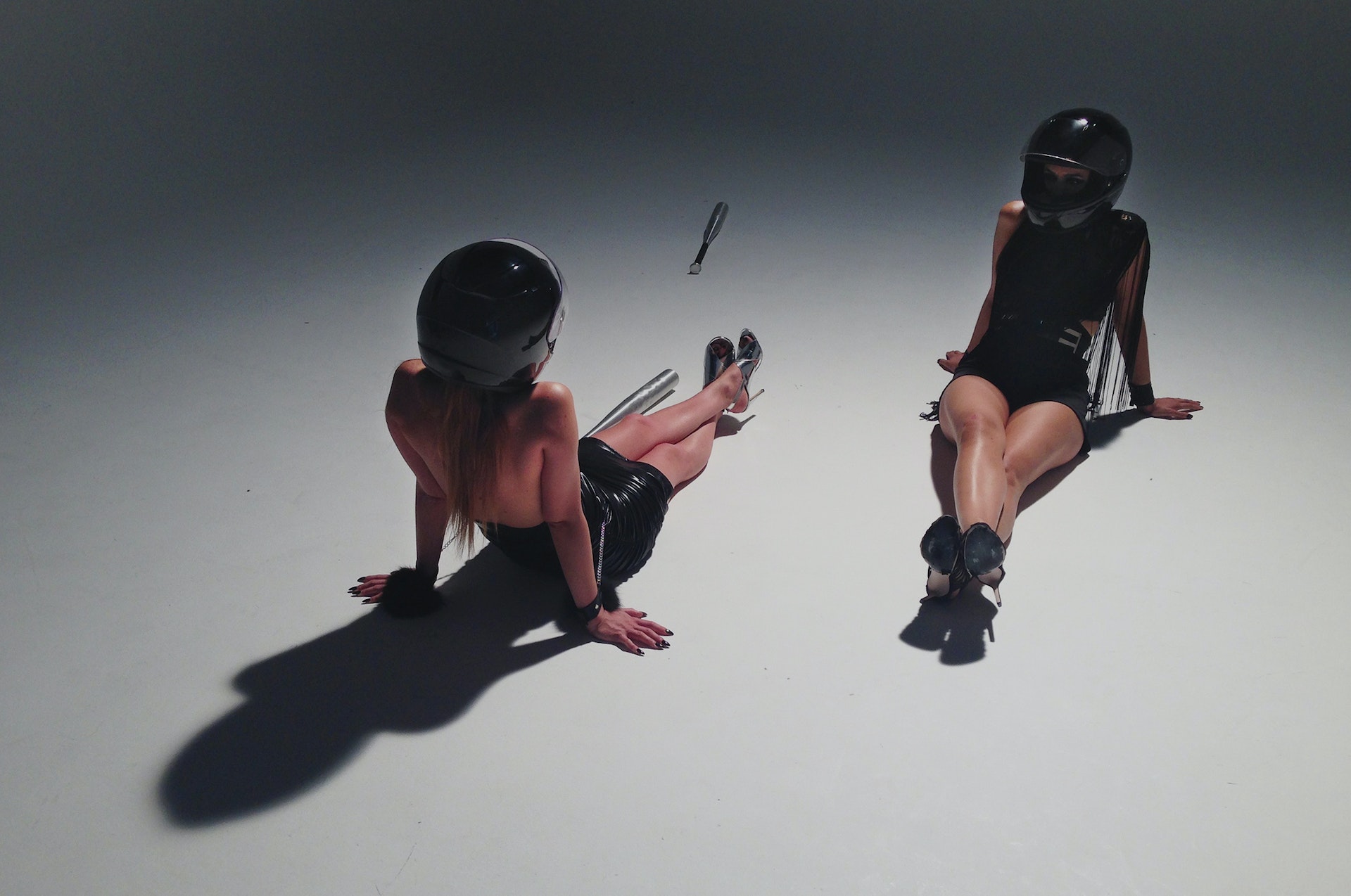 
Back to school with new creativity from filmmakers, photographers and all things good via Ben Wright, Hadrien Vedel, Craig Bingham and Chris Turner.

Invoking the romance and esoteric style of feudal Japan, Ronin and Taoism symbology - Pixel Activist's photo-real Ghotsutography is a delight to view.

London-based director Craig Bingham has built an intimate portfolio of films and photography. Complete with personal stories and shoots, behind-the-scenes footage and snaps with his mates, the result is honest, endearing and distinctly his.