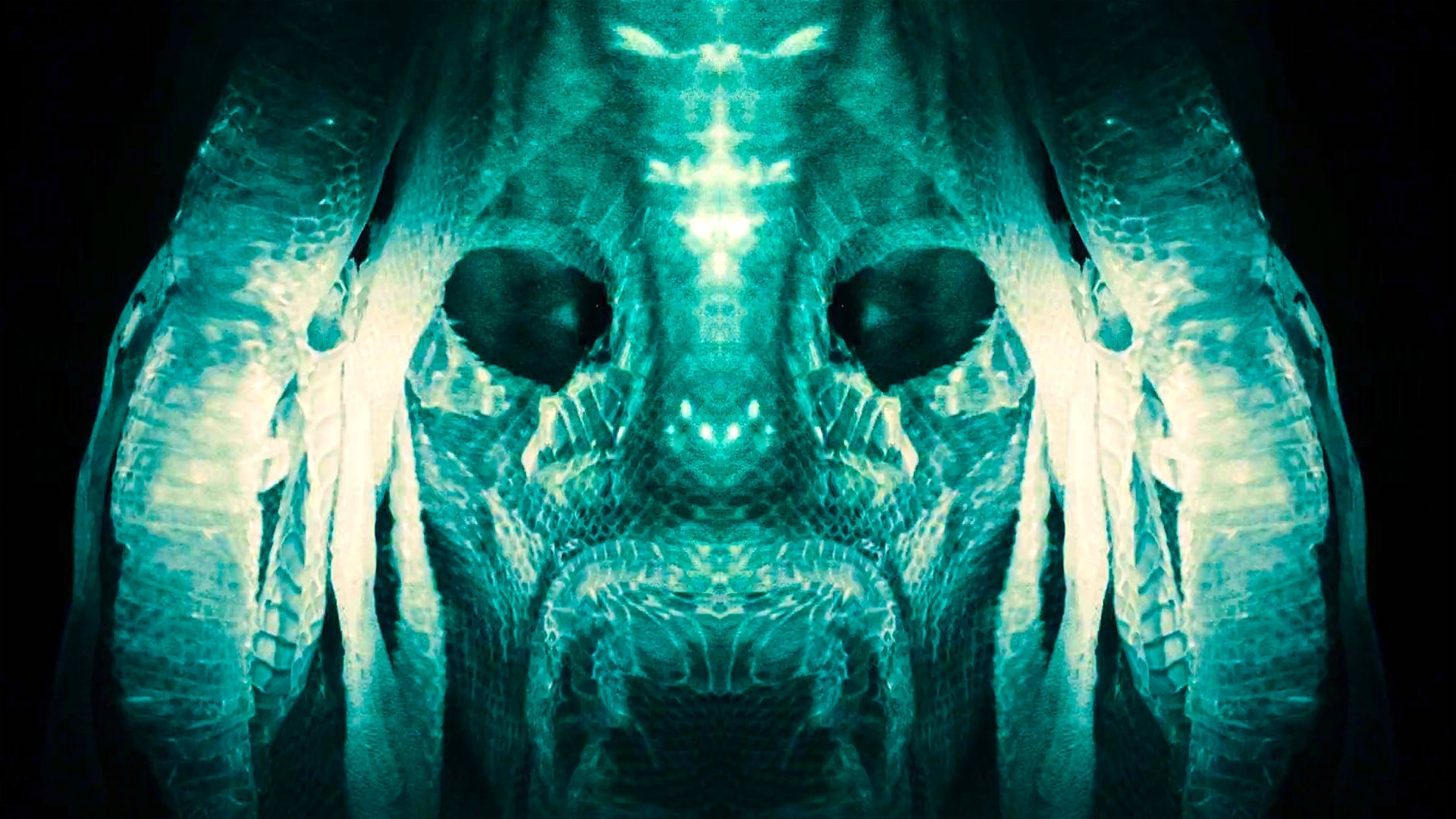 Cris Pastor is a London based stylist, producer and creative director with vast experience within the fashion industry. Cris' clients include the likes of Netflix, Reebok and Amazon Fashion alongside being featured in publications for Vogue Spain, Elle Croatia and Glamour Hungary.

Marco Amerigo is an Illustrator and Graphic Designer residing in Italy who enjoys telling stories, situations, moods, and concepts through imagery. His style is bright and colourful with a pop attitude.

Gonçalo is a Writer and Director who began his longstanding career in the creative industry as a copywriter and creative director at advertising agencies and at television stations. More recently, he has become a screenwriter, director and producer for both advertising and fiction. His work is characterised by humour, irreverence and truth and served as a key to effective storytelling.