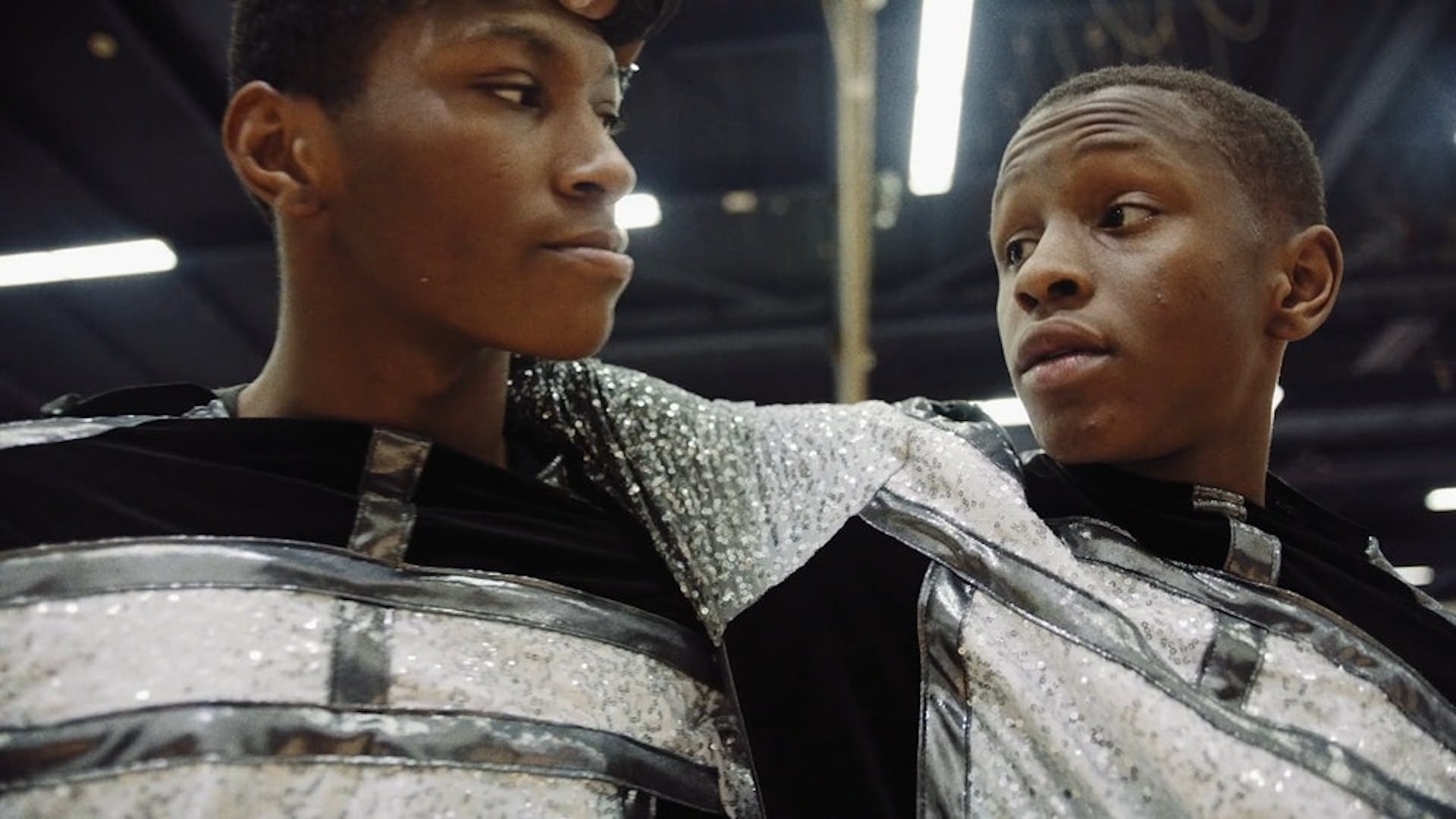 
In Chapter 27 we delve deeper into the works of director Rodney Lucas, photographer Eleonora Vergnano, interactive designer Sevan Mujukian and designer Will McNeill

In Chapter 27 we delve deeper into the works of director Rodney Lucas, photographer Eleonora Vergnano, interactive designer Sevan Mujukian and designer Will

Titus Batts and DeSonni Hardge are the young co-captains of South Shore Drill Team, a non-profit organization based in Chicago that uses performance art to empower disenfranchised youth. In a city with a narrative of violence and crime, these two boys are showing their communities that the routines that bond them in drill are stronger than the social pressures that would divide them on the streets.

—
With an extensive background in the music industry, director Rodney Lucas attributes the poetic tonality, and rhythmic flow of his films to the time he spent touring the world as a performance artist.
My bother’s keeper premiered at Nowness in November 2019.

Sevan Mujukian is an interactive and new media designer, artist, and composer living in New York City. They make colorful, digital expressionist work, drawing on a library of experiences across visual and interactive design.

They are currently working on a 2D pixel art game their first EP which is about concrete and should come out some time this year.

Will McNeill is a director, designer and animator based in London, UK working at the Mill London.

In here, he attempts to replicate real life oil paintings in a CG application. All the geometry is created inside Houdini using a custom sweep object, with controls for things like stroke width, bristle height and color mixing.