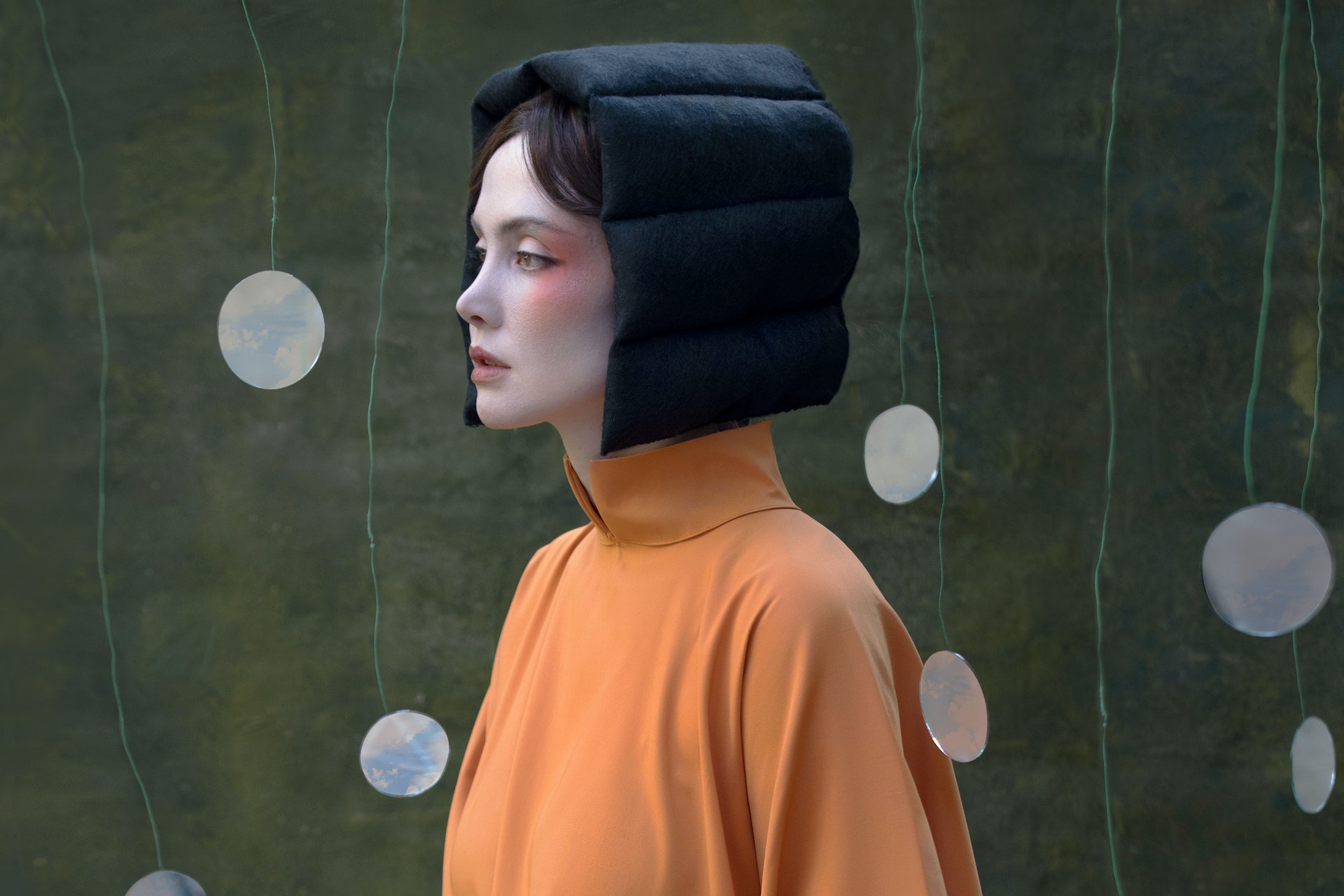 "Resistance, Defeat, and Cynicism are the 3 ravens that fly over your every thought. Resistance holds out with the strength she no longer has. Defeat has found in failure a self-indulgent pleasure that satisfies and anesthetizes. The postmodern Cynicism caws like none of her sisters but remains tied to the same white thread as them. Below, you, with wet feet and a black feather in your hand." —@MiraRuido

"Still is part of the series Poise, an exploration of geological process - where an implied violent and dislocating history is now set in a mysterious moment of beauty and equilibrium." —@tomleightonart

"The representation of the code of imagination gives rise to the evolution of today's facts, semiotic experience makes it have an affinity between imagination and reality. Bringing up his own world to be a choice for creatures that live in the realm of imagination." —@moledarma

"We walked along the cliffs, had no destination. We just drifted to escape the stressful times and let the evening sun into our hearts. But this one single frame didn't let me go. The furrows washed out by the rain adorned the red sandstone. Immediately below, a lush green carpet was sprouting, with a bloom I'd never seen before. It was as if a gate had opened into another world." —@p0hleroid

"You can feel the sky between my hands." —@somysamani

"Living in a new climate." —@janiefitzgerald

"So just keep rolling on under the stars." —@harrypackart1

"The gabled agricultural house is painted in earthy yellow colors. It has typical neo-historicist ornaments but also rare art nouveau details made of black ceramics and art nouveau colored glass above the door. The house is immersed in the background of the oak forest. The photo is part of a series awarded with the first place of the Sony World Photography Award in the professional Architecture category." —@DomBurilovic